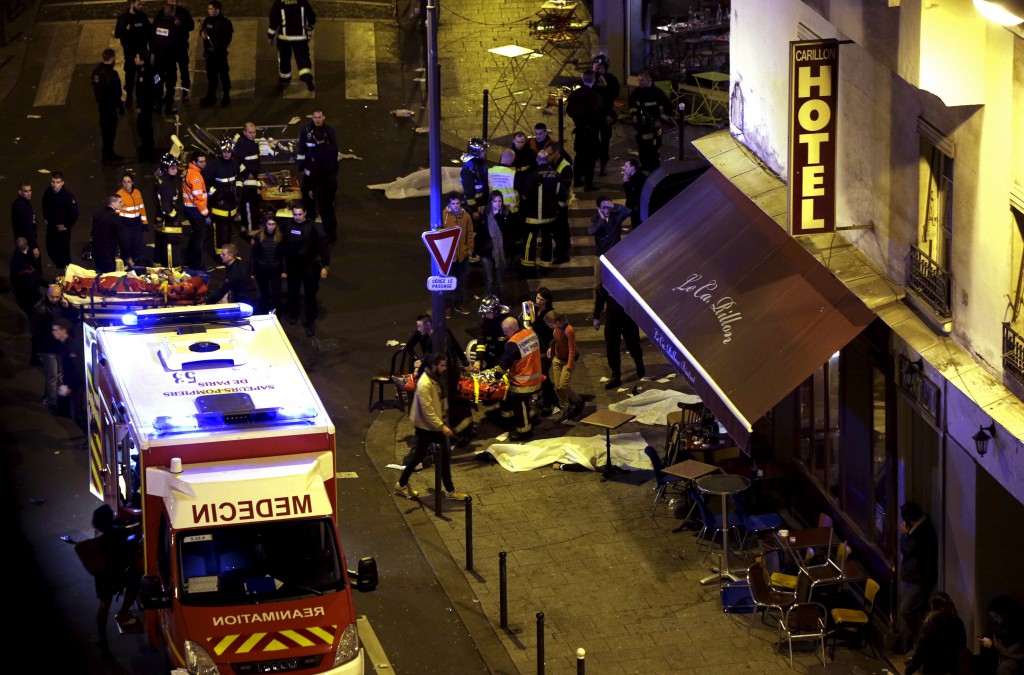 Editor: On November 13, 2015 the world was shocked by a series of terrorist attacks in Paris. We felt that Dr. Neimeyer’s words in response to that were relevant to what all Americans, in fact the entire world, is experiencing on the anniversary of the  terrorist assault on our Capitol.

Be safe. Be Healthy

How do I insulate myself and move on from these feelings knowing terror is the trigger for my grief and sadness?  And knowing it most likely will continue.

I am sure you speak for many who were shocked, sickened and saddened by the tragic terrorism in Paris, the shock waves of which have rippled around the planet. Like the 911 terrorism in our own country, and subsequent attacks in Madrid and London, it reminds us of our collective vulnerability to violence in a world in which political, economic and ideological agendas can fuse into an unholy, lethal and unpredictable form of aggression. With a world awash in weapons, the ideal of full security is illusory, and we come to recognize that at best we can merely mitigate, not fully prevent, such trauma.

How might we respond to this brutal and increasingly universal phenomenon, while still retaining our humanity? Unfortunately, insulation has its limits, as no one is truly safe from the random or systematic violence that can end a life. Insulating ourselves psychologically from the victims by emphasizing our difference or distance from them might bolster a shaky sense of security for a time, but as the terrorism on our own shores, or the homicides in our own cities, make clear, such security is a fragile defense, and one easily undermined by harsh realities.

So what can we do beyond putting our heads in the sand? One answer is not to avert our gaze from scenes of trauma and devastation, but instead to acknowledge them in our thoughts, our emotions and our actions. If we accept the reality of widespread trauma, violence and death that touch countless lives, and recognize the universality of suffering in all communities, we also are given the option to respond thoughtfully and empathically with compassionate actions in our own sphere of influence. What might we do to promote understanding and peace across frontiers of difference between people? How can we practice and promote non-violent conflict resolution and social justice in our own families, communities and the larger world? Can we even draw upon our grief for a wounded world as a source of inspiration or motivation to mitigate its pain, on whatever scale our particular lives make possible? Perhaps your taking the time to write this letter or read this response already is a step in this direction.